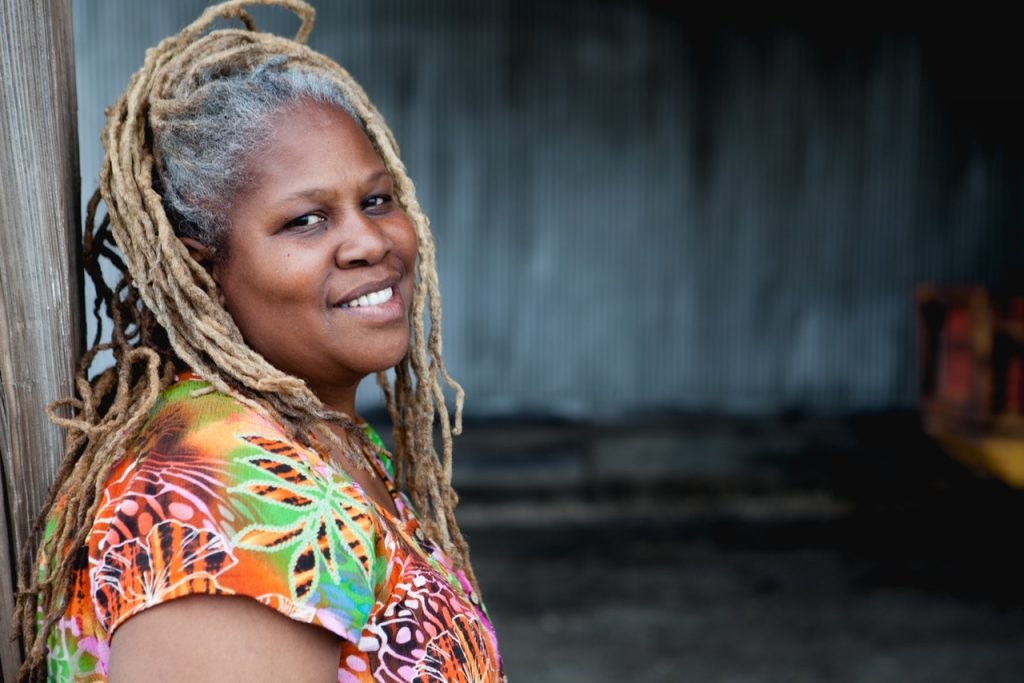 Karen Washington is a leader and a community activist in New York City’s urban-farming and food-justice movements. She has won a James Beard Foundation Leadership Award in 2014, has been invited to the Obama White House for her involvement with New York’s Botanical Garden, and has been called “urban farming’s de facto godmother.” Karen is also the co-founder of Black Urban Growers and co-owner of Rise and Root Farm, an organic farm in Orange County, NY. Tune in to learn more about:

– Her own journey from being a physical therapist to becoming a food activist and urban farmer;

– The Garden of Happiness and the community garden movement;

– How New York City communities and their partners were fighting against Mayor Giuliani’s plan to destroy community gardens;

– Why food is connected to everything;

– How COVID is changing the service and hotel industry for the better for their workers;

– How wealth was distributed unequally to people of color and passed on through generations;

– How funding of small Black farmers can help in underserved communities;

– Shifting power to people who has been marginalized as a way to shift capitalism.

Karen is reminding us that “… if we want to move the capitalistic system in a way that it should be inclusive and diverse in terms of wealth, then we have to look at shifting power, and taking power from those who had it for so long and had power over others and put it in the hands of people who have been marginalized.”

To learn more about Karen’s work go to https://www.riseandrootfarm.com.