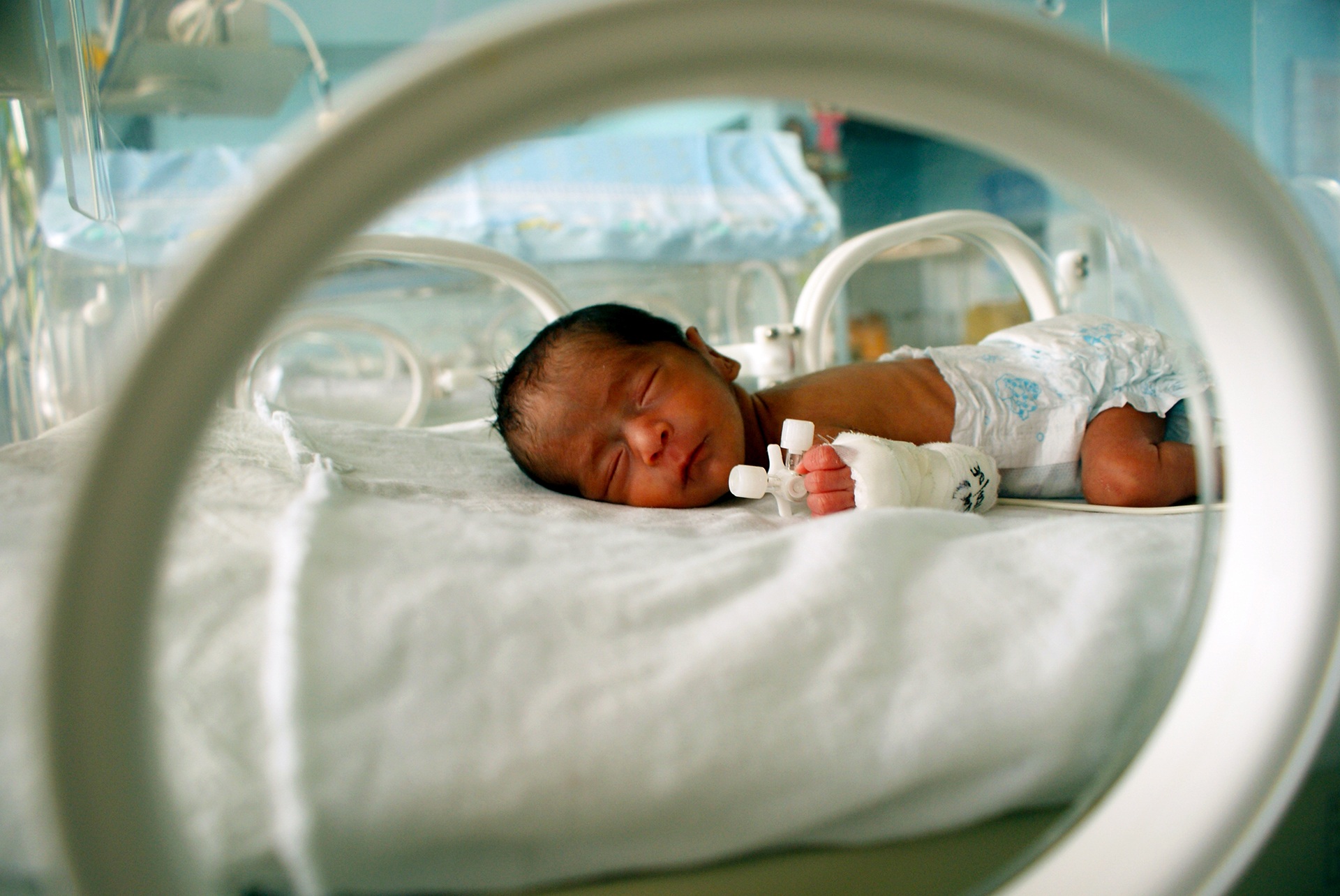 Dr. Paul Winchester is the director of the Neonatal Intensive Care Unit at Franciscan Health Hospital in Indianapolis, IN and a Co-Principal Investigator of HHRA’s flagship project The Heartland Study.
Archived Blog Posts

A Worried Doctor Takes Action for Our Babies 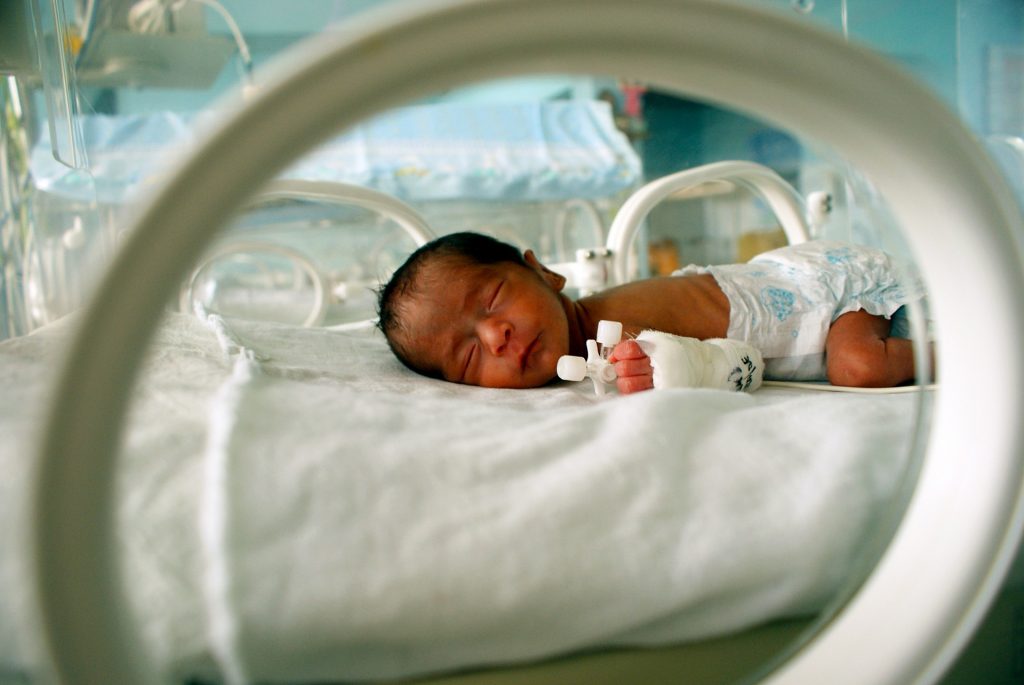 Dr. Paul Winchester is the director of the Neonatal Intensive Care Unit at Franciscan Health Hospital in Indianapolis, IN and a Co-Principal Investigator of HHRA’s flagship project The Heartland Study.

There seemed to be too many sick babies in the hospital.

That’s what Dr. Paul Winchester observed when he started working as the director of the Neonatal Intensive Care Unit (NICU) at Franciscan Health in Indianapolis in 2001.

Winchester had overseen hospital nurseries in many regions of the country before moving to Indiana. He had a good sense of how many troubled pregnancies and birth defects to expect in a given month in a community hospital.

But there in a hospital in the Heartland, he was overwhelmed at the numbers of babies needing medical care. And he was curious: Did Indiana have more birth defects than other states outside the Midwest?

The answer, he learned, was yes, some birth defect rates were higher in Indiana. His next question was why?

The answer to that question led Winchester to the many farms that sprawl across Indiana and the larger region of the U.S. Midwest. Several published scientific studies have demonstrated that women who conceive their children during the months in which agricultural chemicals are in high use are more likely to experience shorter pregnancies or give birth to smaller babies. A few studies have also detected a correlation between exposure to pesticides such as those used in agriculture and higher rates of some birth defects. (See this White Paper for a more detailed discussion of the trail of science Dr. Winchester followed.)

There is also evidence that exposure to these pesticides may carry forward across generations because of a biological process known as transgenerational epigenetic inheritance.

Winchester’s concerns and questions led him to join The Heartland Study team and its scientists and clinicians, working to determine whether or not rising use of herbicides negatively affects the health and development of children, possibly for generations to come.

Knowing that Dr. Winchester is there every day, walking those halls, keeps us humbled, driven and grounded in the roots of what The Heartland Study is about: protecting the health of families in the Midwest and beyond.

About The Heartland Study

HHRA’s flagship project, The Heartland Study, is the first-ever study to track heritable, epigenetic changes resulting from herbicide exposure in a human population. In our research, we will pioneer new, critically-needed methods to identify the impacts of prenatal and early life herbicide exposures.

Our hope is that we can generate knowledge that guides changes in the ways farmers control weeds by focusing new science on the most important outcome: healthy babies that develop normally and retain their full potential for productive and healthy lives. Learn more about our efforts and how you can support our mother-infant enrollments.