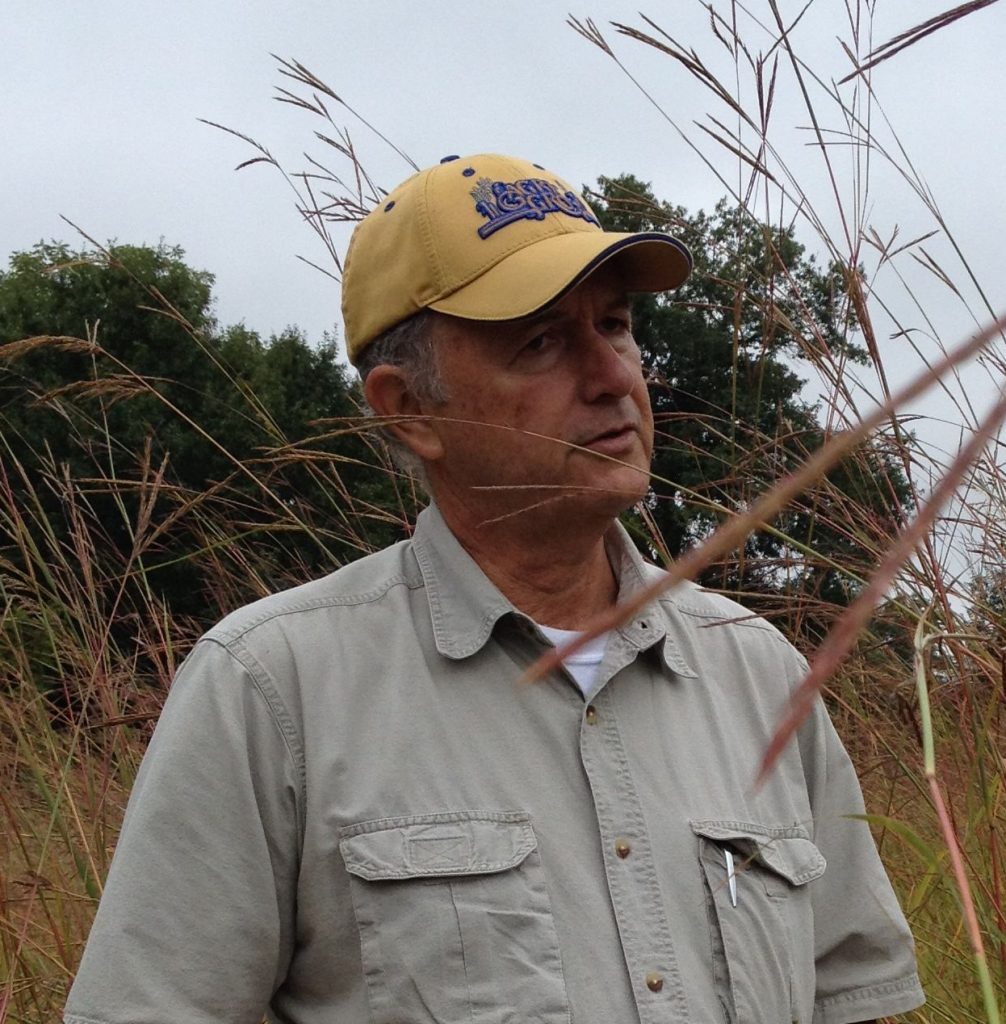 Dr. Robert Kremer is an adjunct professor of soil science in both the Division of Plant Science and the School of Natural Resources at the University of Missouri. Dr. Kremer served as a research microbiologist for 32 years with the Cropping Systems and Water Quality research unit in Columbia, MO. Tune in to learn more about:

To learn more about Dr. Kremer’s work, go to https://cafnrfaculty.missouri.edu/rkremersoilhealth/.