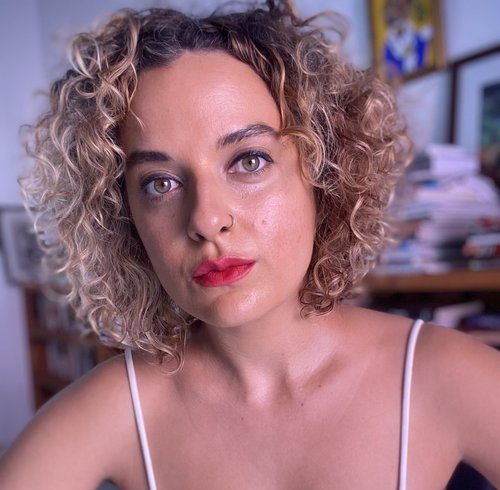 Originally from New York, Alicia Kennedy is an accomplished food writer based in San Juan, Puerto Rico. Her weekly newsletter “From the Desk of Alicia Kennedy” delves into the topics of food culture, politics and media, and has over 17,000 subscribers. She also contributed a recipe to the 50th anniversary of Frances Moore Lappé’s “Diet for a Small Planet.” Tune in to learn more about:

To learn more about Alicia, go to https://alicia-kennedy.com/.