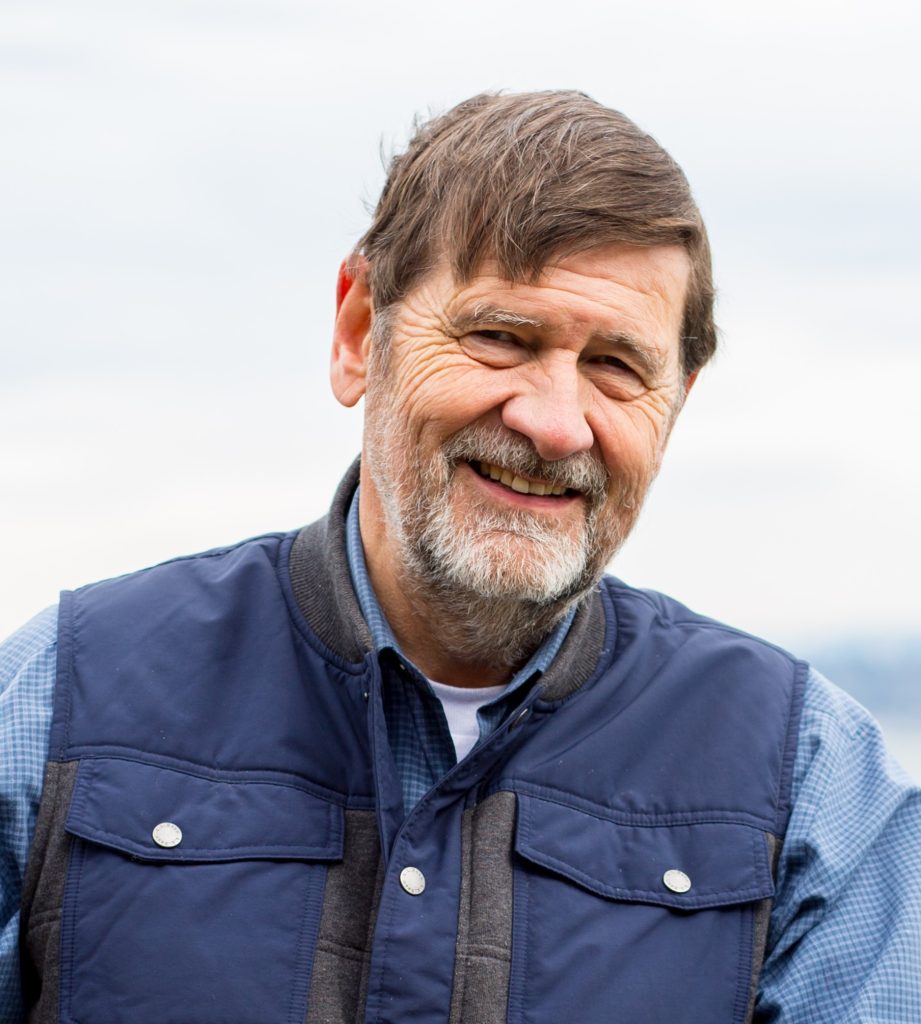 Don Stuart has worked in natural resources and the environment for over 40 years. He served as Pacific Northwest Regional Director for the American Farmland Trust, was the Executive Director for the Washington Association of Conservation Districts, as well as a former Alaska commercial salmon fisherman, a former Seattle trial attorney, and a Lieutenant in the U.S. Navy Judge Advocate General’s Corps during the Vietnam War. Don’s new book entitled “No Farms No Food: Uniting Farmers and Environmentalists to Transform American Agriculture” was published by Island Press in April 2022. Tune in to learn more about: