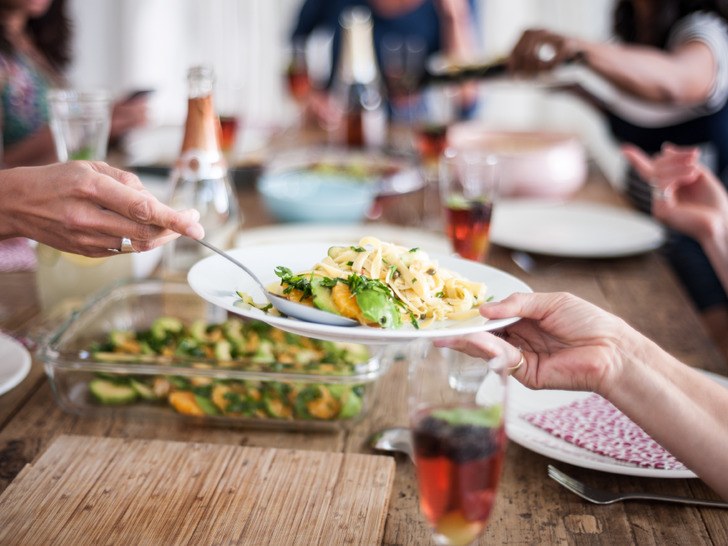 We are all exposed to pesticide residues in the foods we eat, the Dietary Risk Index (DRI) is one way of measuring the potential risk from these exposures.
Archived HHRA News Posts

We are all exposed to pesticide residues in the foods we eat, the Dietary Risk Index (DRI) is one way of measuring the potential risk from these exposures.

Charles Benbrook, HHRA’s Executive Director, and his colleague Donald Davis of the University of Texas-Austin’s Biochemical Institute published a peer-review paper in October, 2020 describing the analytical system they developed to measure the risk from pesticide exposure in the diet.

This peer-reviewed paper describes the methodologies and data sources incorporated in the Dietary Risk Index system, or DRI. This system quantifies the relative risks from exposure to pesticides in foods. The paper serves as a gateway to an analytical system that, for the first time, provides insights into the levels and distributions of pesticide risks in different foods, in foods grown in the U.S. versus imported food, and in conventionally grown versus organic food. See much more on the DRI, and access the system via interactive lookup tools at Dr. Benbrook’s website Hygeia Analytics.

In short, applications of the DRI show clearly where the “hot potatoes” are in the food supply relative to pesticide risk, as well as the significant share of the food supply posing little or no risk. DRI tables drive home the fact that pesticide dietary risk is substantially concentrated in just a few dozen foods, and for these relatively high-risk foods, a small percent of annual production accounts for most of the risk.

These findings support two encouraging conclusions. First, for all crops, many farmers have developed Diversified Pest Management (DPM) systems that routinely avoid significant residues and pesticide risk. By investing in prevention-based research and DPM system innovation, the same success in avoiding high-risk pesticide uses can be replicated on a higher percentage of annual production.

Second, regulators can dramatically reduce overall pesticide dietary risk by focusing on the few pesticide-food combinations accounting for most pesticide risk. They have a number of tools to draw upon in reducing residues including lowering maximum, allowed application rates, extending pre-harvest intervals, and altering how pesticides are applied (i.e. switching from liquid sprays onto growing plants to granular applications incorporated into the soil).