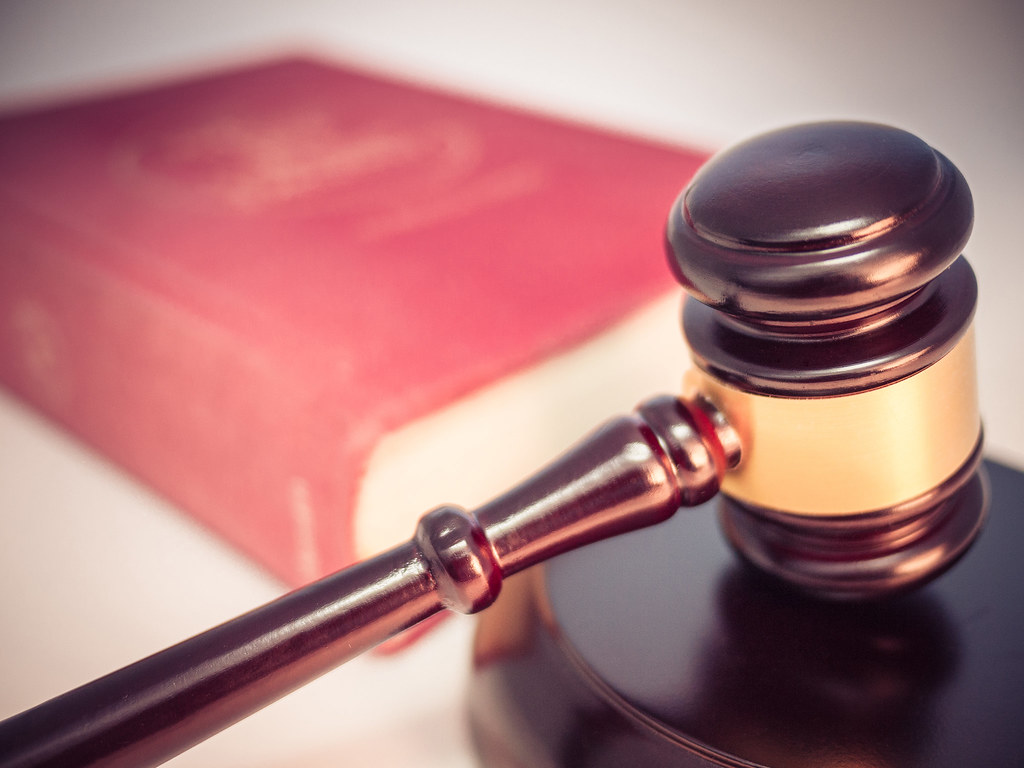 The 9th Circuit Court of Appeals ruling on chlorpyrifos insecticides is being called a "Big Victory" by public health and environmental advocates.

The Lowdown on the Landmark Chlorpyrifos Ruling

The 9th Circuit Court of Appeals ruling on chlorpyrifos insecticides is being called a "Big Victory" by public health and environmental advocates.

The organophosphate (OP) insecticide chlorpyrifos (Lorsban) has been one of the most heavily used soil insecticides in the Heartland for decades. Farmers use it to prevent worm larvae from attacking roots, and it remains a common residue in many fruits and vegetables, and especially in imported produce. Scientists and the EPA have been working to get it out of the food supply for over two decades because of the insecticide’s ability to disrupt fetal neurodevelopment when pregnant women are exposed.

The endgame for chlorpyrifos may be near. The 9th Circuit Court of Appeals laid down on April 29, 2021 a strongly worded, detailed ruling on chlorpyrifos. The Court ordered the EPA to either revoke chlorpyrifos tolerances and ban its food uses, or issue the “reasonable certainty of no harm” safety finding called for in the Food Quality Protection Act (FQPA).

After 14 years of hearings, motions, and orders started by a lawsuit filed in 2007 by two environmental groups, the Court gave EPA only 60 days to take final action.

The EPA almost certainly will not be able to issue the now-mandatory FQPA finding, because “the science linking prenatal exposures to chlorpyrifos and adverse neurodevelopmental outcomes is compelling and has been so since 2011,” according to HHRA’s Executive Director Dr. Charles Benbrook (Benbrook, 2021).

Benbrook has worked on chlorpyrifos use, risk assessment, and regulation for decades. Concern over prenatal exposures to chlorpyrifos was a primary reason the National Academy of Sciences called for major pesticide regulatory reform in its seminal 1993 report Pesticides in the Diets of Infants and Children.

Chlorpyrifos featured prominently in Congressional debate leading to passage of the FQPA in 1996. What to do about significant in-home and agricultural use of chlorpyrifos was the acid test for EPA in the implementation of the FQPA.

Chuck currently serves as an expert witness on behalf of plaintiffs and their children in litigation stemming from prenatal chlorpyrifos exposures in California.

The 9th Circuit Court order is not likely to be contested by EPA or the Department of Justice. As a result, EPA will restart a process begun in the fall of 2015 that will lead to the revocation of chlorpyrifos tolerances, a step that will likely end all uses on food crops within about one year. This is considered “a major victory for public health—especially for children” by public health and environmental advocates (NRDC, 2021). But revoking tolerances in the US will not keep chlorpyrifos out of foods imported by the US.

To truly finish the job of getting this developmental neurotoxin out of food, the US Department of State and the EPA need to petition the Codex Alimentarius to revoke all international tolerances (called Maximum Residue Limits, or MRLs). This critical step will extend to farmers, the environment, and consumers worldwide added margins of safety and lessened risk of farmworker poisonings and fish kills.

We’ve rounded up a resources on this court decision, chlorpyrifos, and the FQPA. See the links below and follow us here at HHRA for updates on the chlorpyrifos endgame.