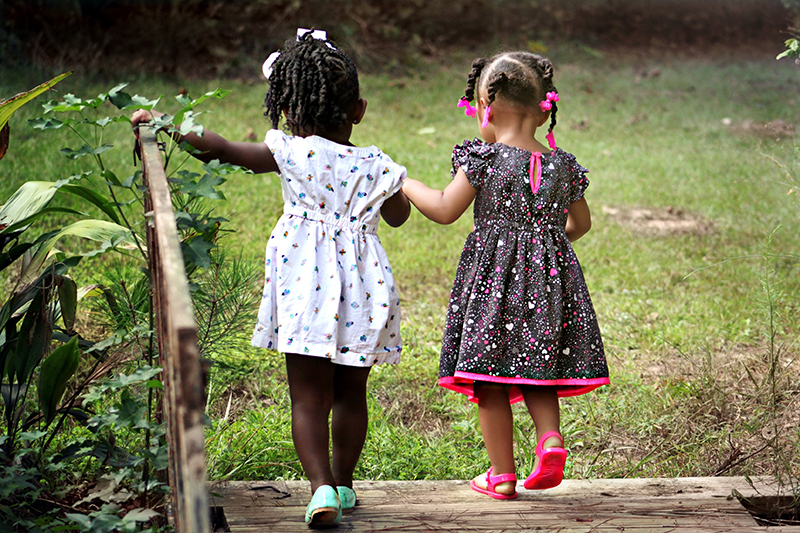 Have you heard: A new study has reported that one-half of the residents in high-density, low-income public housing in New York State apply pesticides inside their apartments at least once per week?

No wonder then that 85% of pregnant African American and Dominican women in NYC had at least one pesticide in their umbilical cord blood samples at delivery, or that 8 or more pesticides were found in the air in 30% of the apartments in which young children lived.

Or that farmworkers in Monterey County in California had median levels of some types of pesticides in their urine 385-times higher than the rest of the US population. The most highly exposed group of people in general is farmworkers, but for the 83% of farmworkers that identify as Hispanic and Latinx the risks are often even higher.

These are among the statistics and study results reported in a provocative, challenging paper just published in BMC Public Health entitled “Pesticides and environmental justice in the USA: root causes, current regulatory reinforcement and a path forward” (Donley et al., 2022).

Provocative because the paper backs up hard-edged statements with solid evidence like the facts cited above. Challenging because it makes a strong case for the big changes needed to reduce pesticide exposures and risks that disproportionally impact Black, Indigenous and People of Color (BIPOC). The authors also inject some realism into their analysis by acknowledging  the many reasons why needed changes are likely out of reach.

The paper calls for many changes in pesticide regulatory law and policy to begin to dismantle the legal and institutional factors and forces that perpetuate today’s inequitable distribution of human-health “costs” stemming from reliance on pesticides. The authors conclude:

“The root causes of these disparities involve hundreds of years of systemic oppression kept in place through structural racism and classism in the USA.”

One recommended set of policy actions highlighted in the paper would aspire to remove what the authors label a “pesticide safety double standard.” This double standard arises from the fact that Congress has directed the EPA to apply a stricter standard in efforts to cap pesticide dietary exposures/ risks facing the general public, compared to the standard applicable to exposures/risks facing farmworkers and others who use pesticides at work, The authors write:

“The second thing EPA should do under its current authority is to finally, and formally, define ‘no unreasonable adverse effects’ in a way that appropriately recognizes and reduces harm to agricultural workers.”

But unfortunately, Congress has already set forth a definition of “unreasonable adverse effects” in the Federal Insecticide, Fungicide, and Rodenticide Act (FIFRA) that leaves essentially no room for EPA to address farmworker and applicator risks via the tolerance setting process:

“(bb) UNREASONABLE ADVERSE EFFECTS ON THE ENVIRONMENT.—The term ‘unreasonable adverse effects on the environment’ means…(2) a human dietary risk from residues that result from a use of a pesticide in or on any food inconsistent with the standard under section 408 of the Federal Food, Drug, and Cosmetic Act (21 U.S.C. 346a).”

Via this definition, FIFRA directs the EPA to focus on average risks to the general public from pesticide residues in food. This is one of many reasons why the EPA will need help from Congress in removing the double standard embedded in how EPA assesses pesticide risks facing the general public versus more heavily exposed people, the majority of which are members of BIPOC communities.

In a published paper released in August 2021, HHRA has offered its own set of recommendations to enhance the scientific rigor and independence of pesticide risk assessments.

Like many of the changes identified in the Donley et al. paper, the changes HHRA has called for will also require fundamental changes in the FIFRA statute.  In other words, just one more  complex, contentious task on the long list awaiting the attention of the US Congress.