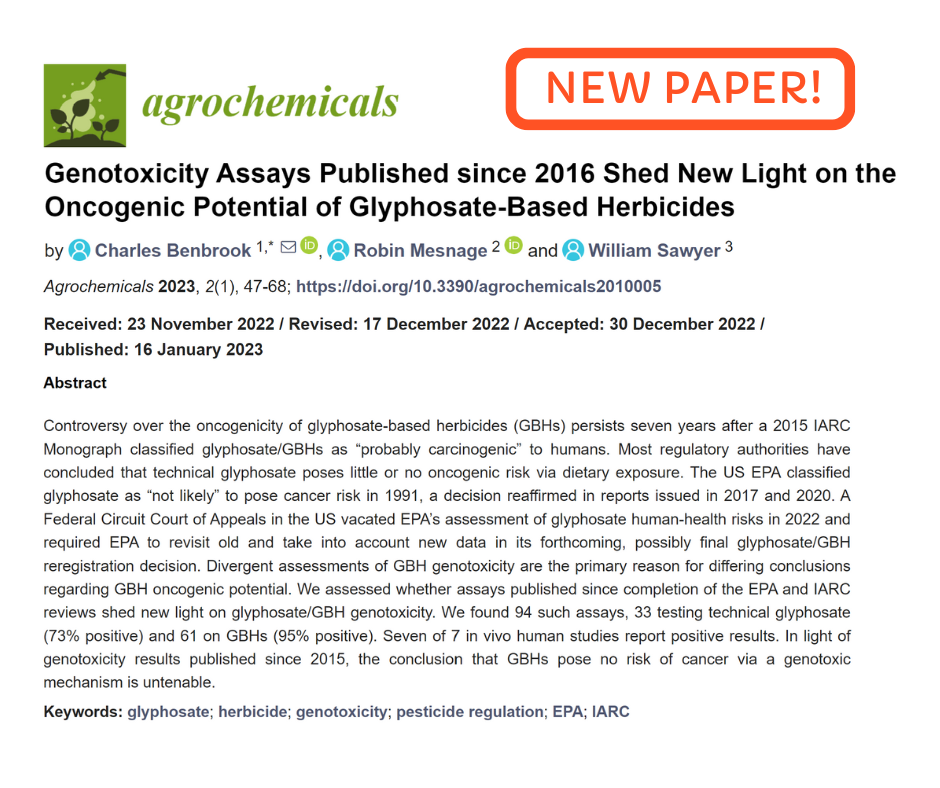 Too much oxidative stress is bad biology that unites all humankind. It always has and always will.

Free radicals want and need a hookup to neutralize them. This is why our cells work hard every second we are alive to produce the antioxidants needed to stabilize free radicals and put an end to the DNA damage they can cause.

As these normal processes play out in our bodies, oxidative stress ebbs and flows. When it rises above healthy levels, it weakens cell walls, disrupts the functioning of the brain, impairs and taxes the immune system, triggers inflammation, heightens risk of ADHD, and promotes a long-list of chronic degenerative diseases and reproductive problems.

In short, it is what kills most people that make it through life largely unscathed by war, pestilence, scarcity, and accidents. It is why we age.

When we are young, our bodies produce most of the antioxidants we need to neutralize free radicals, keeping oxidative stress at levels the body can keep up with and neutralize.

As we grow older and when we are sick, our bodies produce fewer and fewer antioxidants and we become more dependent on steady doses of antioxidants in food.

Oxidative stress is a universal aspect of human biology that invariably erodes health. All efforts over the millennia and across societies, cultures, and diets to promote and sustain good health work to the degree they contain and neutralize oxidative stress.

All economic activity, technology, and life styles that contribute to oxidative stress pose a tax on human well-being. Unfortunately, thousands of chemicals do so, including the world’s most heavily used pesticide, glyphosate.

On January 11, 2023 a team of NIH and CDC scientists published an important paper entitled “Glyphosate Exposure and Urinary Oxidative Stress Biomarkers in the Agricultural Health Study “.

The scientists selected ~1,600 pesticide applicators from the 57,000 enrolled in the NIH Agricultural Health Study. They collected urine samples from them and quantified levels of glyphosate and markers of oxidative stress in the urine.

This paper provides clear evidence linking elevated oxidative stress to dermal exposures to glyphosate-based herbicides. This finding is important because it confirms that GBHs can increase the risk of cancer by triggering added oxidative stress.

On January 16, 2023 we published another new paper entitled “Genotoxicity Assays Published since 2016 Shed New Light on the Oncogenic Potential of Glyphosate-Based Herbicides”.

The authors include HHRA Executive Director Chuck Benbrook, Robin Mesnage, an HHRA advisor, and William Sawyer, a toxicologist. All three have worked as expert witnesses and consultants to law firms representing individuals who applied Roundup many times over years and have sued Bayer/Monsanto.

Our new paper explains that 84 out of 92 genotoxicity assays published since 2016 have reported a linkage between exposure to glyphosate or a formulated GBH herbicide and a genotoxic response indicative of, or associated with damage to DNA.

Moreover, out of the 84 assays showing such a linkage, elevated oxidative stress is highlighted among the reasons why.

GBHs are far from alone in triggering oxidative stress, but still, reducing exposures as much as possible will surely help many people who rely on a GBH for weed control keep up the free radicals within them.