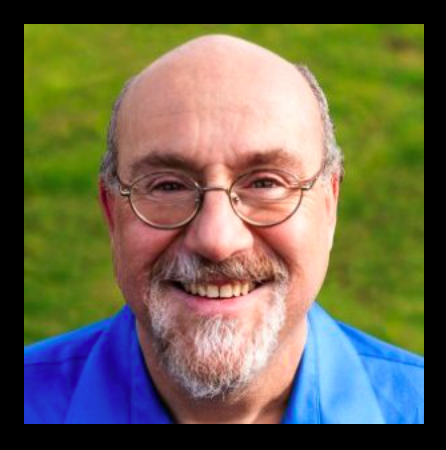 Andy Fisher is the Executive Director of the Ecological Farming Association and has been a leading force for social justice in the anti-hunger and food movements in the U.S. since the mid 1990s. He co-founded and led the Community Food Security Coalition for over 17 years and published his first book “ Big Hunger, The Unholy Alliance between Corporate America and Anti-Hunger Groups” in 2017. Tune in to learn more about:

To learn more about Andy go to https://www.bighunger.org/.