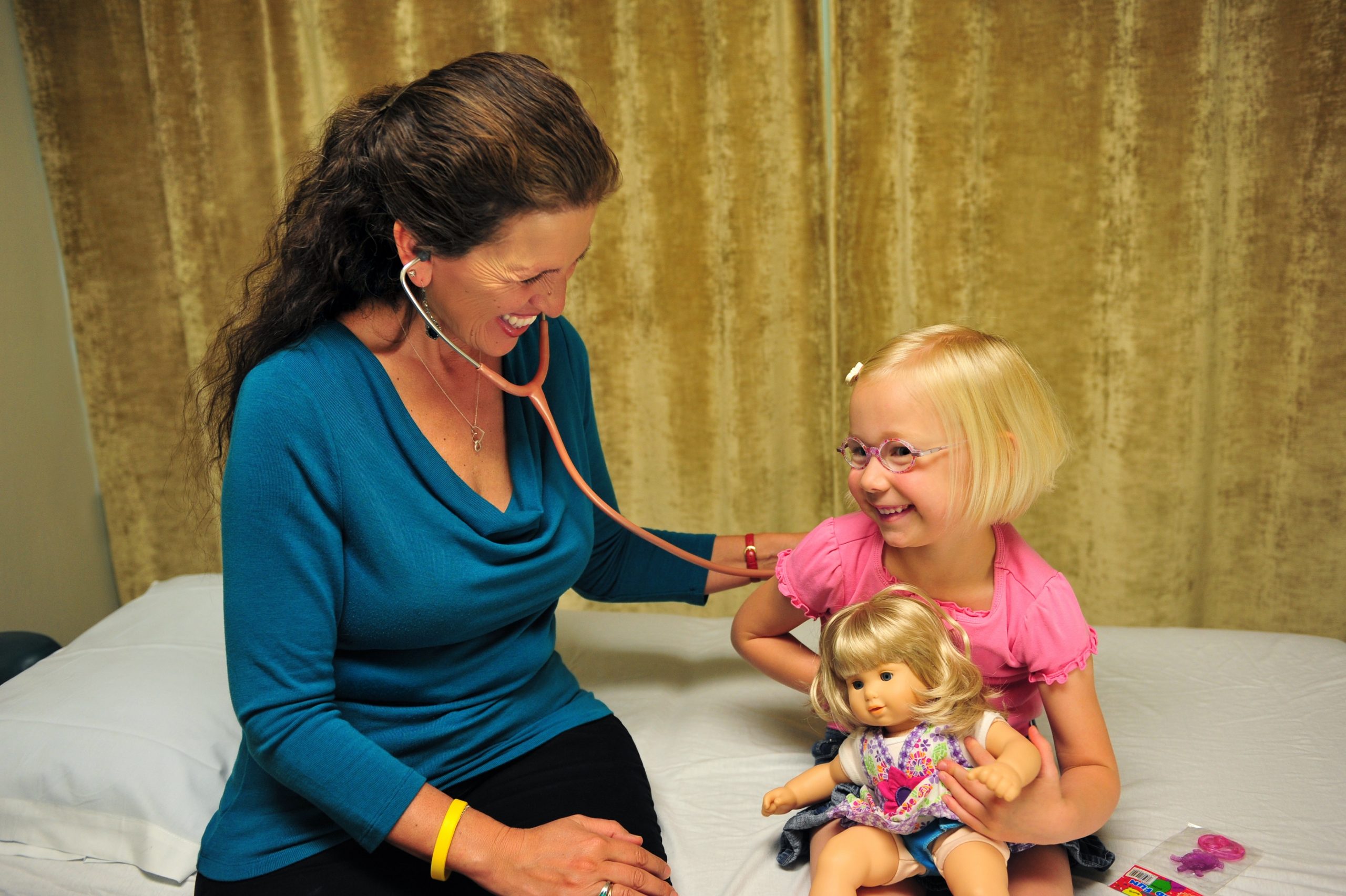 Dr. Michelle Perro is a holistic pediatrician with nearly 40 years’ experience in acute and integrative medicine, a member of the HHRA science advisory board, and co-author of the book “What’s Making our Children Sick.” She has worked for decades to restore wellness to children struggling with health and behavioral problems rooted in gut health. To learn more about how Michelle works with children and families to restore health, check out her interview on Episode 2 of Heartland Stories Radio .
Archived Blog Posts

Guest Blog: An Update from the Pediatrician’s Office – Dr. Michelle Perro on Healing Kids via the Gut Microbiome 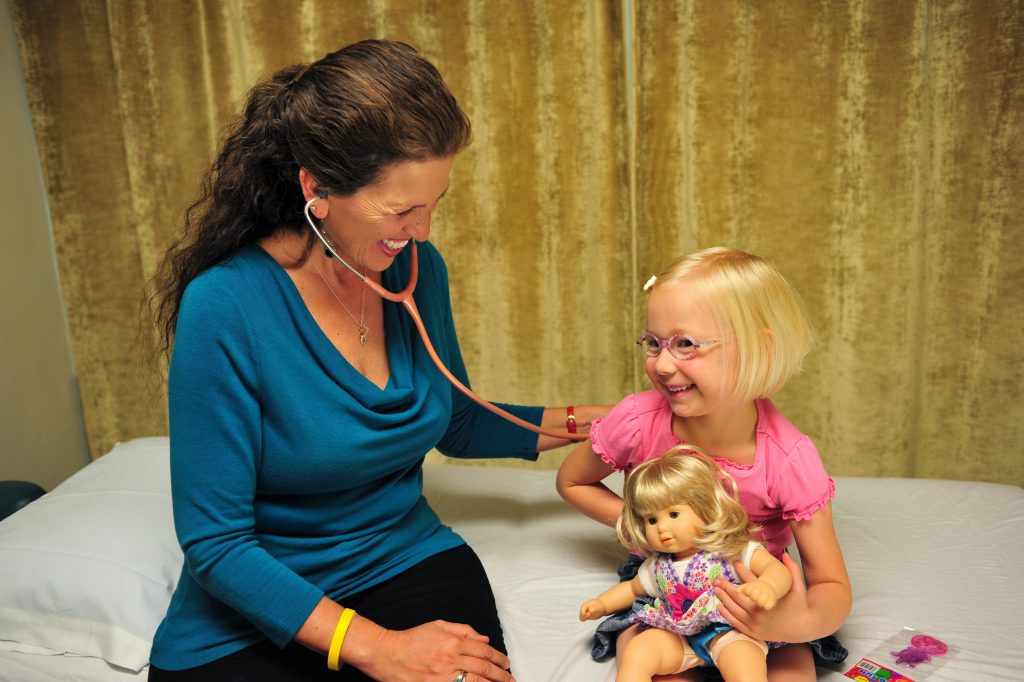 Dr. Michelle Perro is a holistic pediatrician with nearly 40 years’ experience in acute and integrative medicine, a member of the HHRA science advisory board, and co-author of the book “What’s Making our Children Sick.” She has worked for decades to restore wellness to children struggling with health and behavioral problems rooted in gut health. To learn more about how Michelle works with children and families to restore health, check out her interview on Episode 2 of Heartland Stories Radio .

During the past several decades, I have observed rapid escalation in rates of chronic disease in my patients, as well as a host of neurocognitive and neurobehavioral disorders among the children I care for. My search for reasons why kept pointing to something different in the diet. I am now persuaded that near-daily exposures to glyphosate might be one of the factors undermining the health of children.

I honed in on the gut-brain axis and how microbiota in our gut helps modulate children’s health, and particularly neurologic health. The microbiota, now classified by some as an organ, is home to bacteria, viruses, fungi and archaea (now sometimes referred to as the ‘holobiome’).

Since Monsanto (now owned by Bayer) first received a patent for glyphosate as an ‘antibiotic’ in 2010, the presumptive thinking was that the microbiome imbalance, or dysbiosis, now presenting in the gut of many children was in part caused by the antimicrobial effects of glyphosate-‘enriched’ diets.

Published studies confirmed changes in the microbiota of poultry and lab rats, changes brought about by decreased populations of beneficial pathogens and the propagation of pathologic species from glyphosate-based herbicides. Many wondered (me included): could the same thing be happening in children?

With the release of this newest ground-breaking work by the King’s College London team led by Drs. Michael Antoniou and Robin Mesnage, our thinking on how glyphosate is disrupting the microbiota is shifting (see Dr. Mesnage’s HHRA Guest Blog for his summary of their research findings). This meticulous study revealed that glyphosate did inhibit the production of aromatic amino acids within the shikimate pathway in the microbiota, but did not kill the bacteria via this pathway. The microbes were still able to get the necessary amino acids from food. The authors postulate that there may be another mechanism through which the pathologic bacteria propagate, e.g., by using the phosphorus in the glyphosate molecule as an energy source.

Children are overwhelmed with chronic diseases, most originating in the gut and others intrinsically linked to how well the immune system responds. When examining the makeup of their microbiota, I note a lack of microbial diversity, diminished beneficial microbes and overproduction of pathogens.

There are often imbalances in the ratios of calming and stimulating neurotransmitters — chemical messengers of neurologic information. Such imbalances are at the root of many neurocognitive disorders that affect the brain.

It is important to note, first, that many neurotransmitters are actually produced in the gut, and secondly, that gut microbes play a significant role in their production. When working with children, rebalancing their diets to include organic, nutrient dense and prebiotic-enriched foods is a necessary first step in healing. Progress takes time and can be tracked with observed improvements in health and behavior, as well as in the laboratory measurements and biochemical indicators of healthy organ and metabolic functions.

This publication also demonstrated that the effects from glyphosate don’t just reside in the gut. Via metabolite (chemical) analysis, the study demonstrated negative health effects from glyphosate in blood circulating throughout the whole body. Various metabolites had levels disrupted by glyphosate, indicative of oxidative stress. Oxidative stress can cause cellular damage. If children or adults are not consuming enough antioxidants, mostly found in fresh vegetables and fruits, they cannot offset the damage wrought by the so-called free radicals unleashed as a result of oxidative stress. (see HHRA’s FAQ on glyphosate’s impact on the microbiome for more).

Via cutting-edge technology like the metabolomics and metagenomics used in this research, important breakthroughs in clinical medicine are emerging. If we heed lessons learned, practical advice and new clinical interventions will set the stage for major progress in promoting, and when necessary, restoring, gut health.

[HHRA note – sign up for our newsletter to receive updates about this important research.]
©2023 Heartland Health Research Alliance, LTD
Back To Top