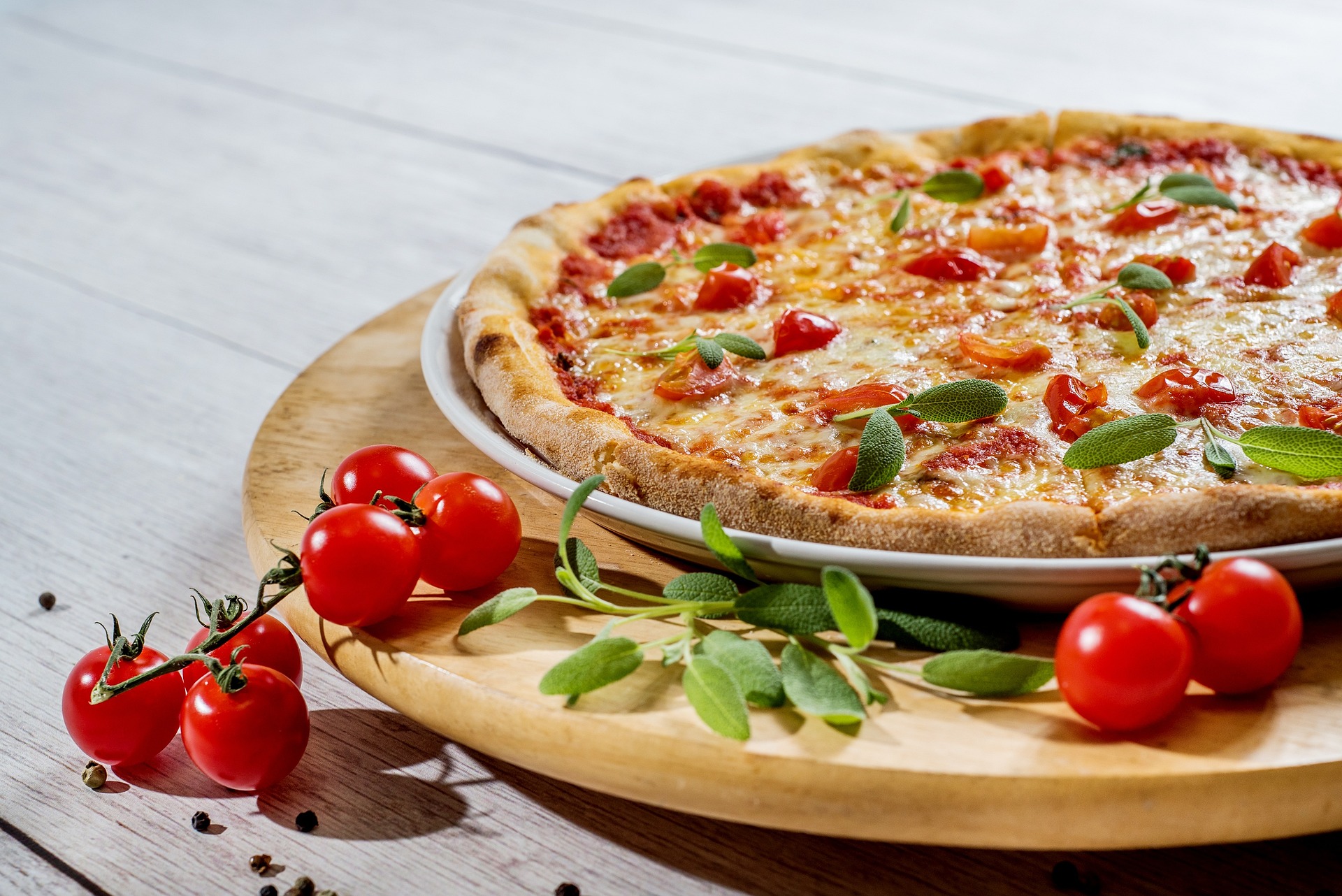 One of the main sources of pesticide exposure is through  the diet. It is critically important to understand pesticide residues in foods and how dietary risks have changed over time.

The DRI system initially reported aggregate values for a given food/pesticide combination. These values are derived from multiple individual samples of a food collected by regulatory agencies.  For these DRI values, each individual number represents many servings of a given food. In 2022, HHRA added additional functionality the the DRI to report dietary risk in individual samples of a given food. The paper “Tracking pesticide residues and risk levels in individual samples—insights and applications,” which was published in the peer-reviewed journal Environmental Sciences Europe in July 2022, describes the methodology and data sources used to calculate these individual sample DRI values, and highlights some of the results and what they can tell us about residue levels in the global food supply. This is the first analytical system worldwide to provide this level of insight into residues in food.

As the paper reports, “dietary risk levels are highly skewed. A large number of samples pose moderate, low, or very-low risks, and relatively few samples pose high or very-high risks.” Thus, regulators and researchers can use the DRI to pinpoint where pesticide dietary risks needs to be mitigated.